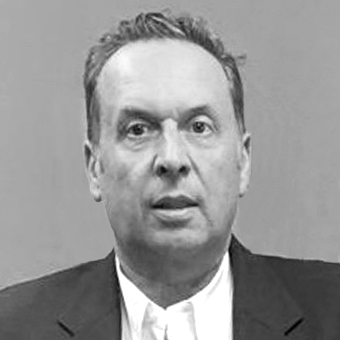 Giovanni Capra, our Founder & CEO, is a Houston, Texas resident, and Geosynthetics industry veteran. Giovanni, originally from Milan, Italy, moved to the United States in the early 80’s to launch the US operations for Mattei Compressors. After successfully spending 10 years with Mattei, Gio moved onto Tenax Corporation. At Tenax, Giovanni spent over 20 years scaling the business and provided strategic vision and leadership, ultimately leaving the company as the CEO. In 2009, Giovanni founded SynTec, a start-up business that acquired all the environmental assets of Tenax and sold civil engineering products to the Americas. Giovanni guided the business to over $20M in sales in 2012. SynTec was acquired in 2013 for over $10M by GSE Environmental, upon which Giovanni became the Vice President at GSE and spent 2 years helping them further develop his former business. In 2015, Giovanni founded En-Plast Technology and remains the President & CEO today. 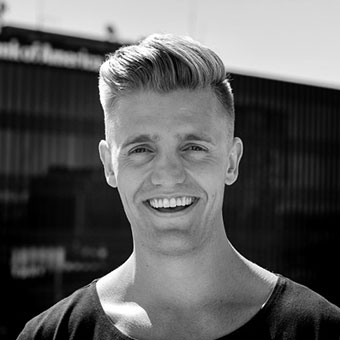 Benjamin Smith, our Director of Marketing, is an Austin, Texas resident and experienced marketer having started a branded and launched a chain of boutique gyms while attending Wake Forest University in 2014. Ben previously worked in venture capital and technology sales and manages all of En-Plast Technology’s day-to-day marketing efforts, including our social media pages. 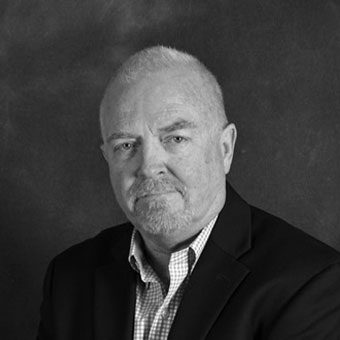 Paul Tabor, our Director of Sales, is a St. Louis Missouri resident and a long-time Geosynthetics industry veteran. Paul has been in the business since 1993 and possesses extensive experience in sales, marketing and construction. Paul’s focus for the last 15 years has centered around the natural grass and synthetic turf industry, a niche he is exceptionally passionate about. Most notably, Paul introduced a turf warming and cooling system to the market, with the first deployment being installed for the Chicago Bears in 1995. Paul’s system has since been installed across a wide variety of professional sports leagues, including the NFL, MLB, and professional golf courses across the globe. 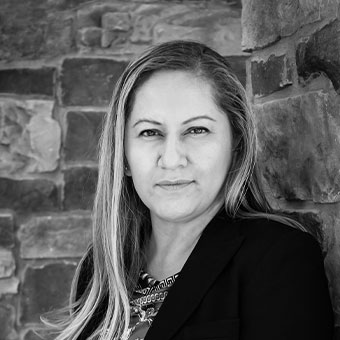 Martha, our Operations Admin, is a Houston, Texas resident and an experienced operations associate who manages all of En-Plast Technology’s day-to-day operations. Martha lives with her husband and her two sons and their dogs. 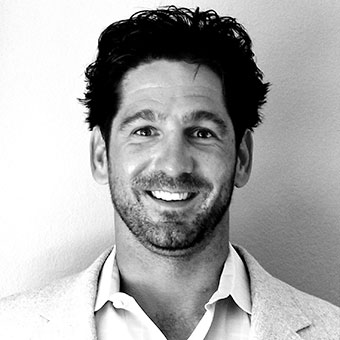 David Digeronimo, a member of our Board of Advisors, is a California resident who has worked in the sports surfacing industry for 15+ years. David learned his craft from his father, who had over 50+ years as a sports engineering consultant and business owner. David currently runs DMA Sports Design Group and has turned the business into a full service sports surfacing advisory firm for engineers, design firms, athletes, and turf companies.

Want to learn more about how En-Plast can help your business? Click below to get in touch.